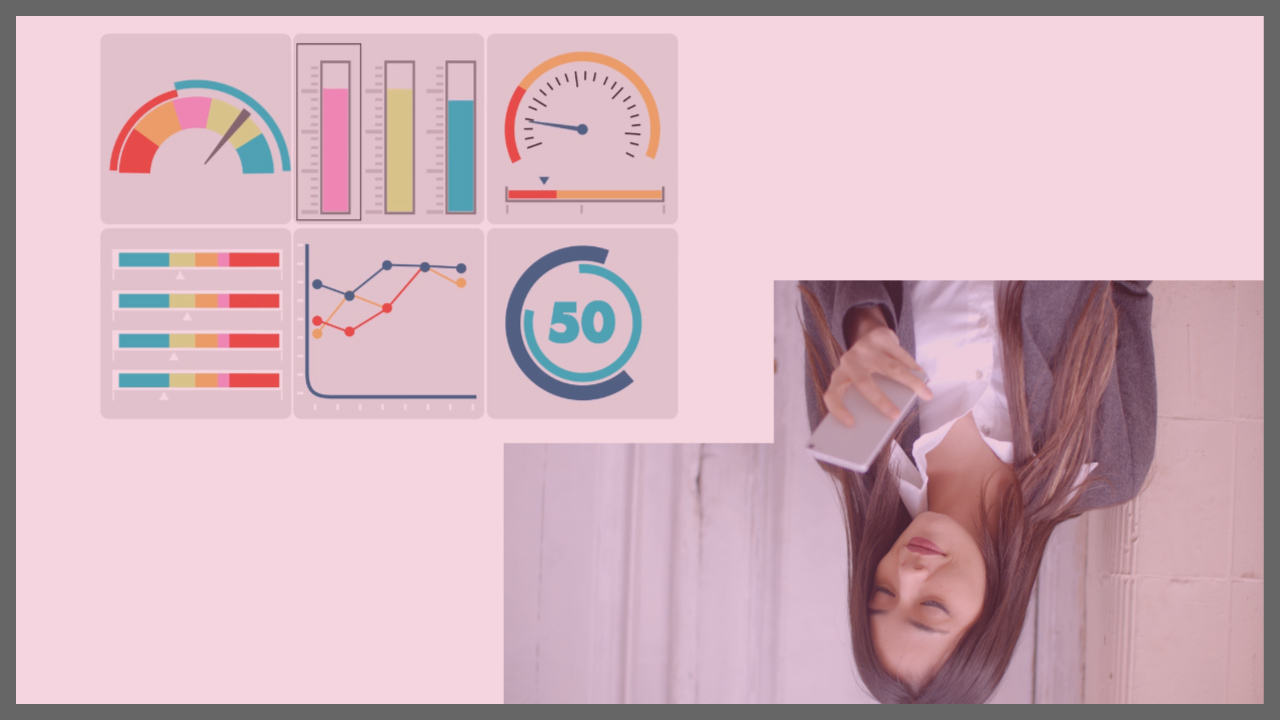 Imagine if you could live your passion as an avenue to connect with people.

I LOVE numbers. So much so that a majority of my roles at the beginning of my career focused on numbers and results. As time passed, my interests changed, and although I still love numbers, they aren’t the force in my career choices they once were. After twenty years of experience in Corporate America, I saw a need to translate these numbers and critical business metrics into a more understandable business language; into a human language. All in the spirit of making connections for people to contribute value in ways that make them proud.

I had it backward. Treating people like tools or robots to achieve results is out-dated and shows limited thinking. It is the wrong way to look at things. If you believe your people drive results, then unleash them and you might be surprised what happens. This is limited thinking and that is powered by the connection of people, not robotsResults first, not people had me upside down. I began to understand that my love of numbers was an avenue to connect with people. I now LOVE helping people more than anything else, especially helping people connect their dots, so they thrive. What started as a love of connecting numbers as an unsolved puzzle has transformed into connecting people with life’s abundant opportunities. My learning? Focus on people throughout the journey to bring out their best self and have the belief that amazing results will follow.

People will amaze you in unexpected ways if you allow them to.

Thinking back to my childhood for a minute, I have come to realize I was ready at an early age to bring people together in ways I was unable to comprehend at the time. I started my first “company” at the age of nine, with a couple of my closest neighborhood friends, JK, and Bugger. It was my second job at the time. I was the paperboy for the neighborhood, including the street I lived on, Sylvan Avenue. Have you ever seen people at their front door after they just woke up and before a cup of coffee, looking for their paper? It is quite a sight. Some wore bathrobes and others barely dressed at all when checking to see if their morning news was ready for perusing. My neighbors looked so disheveled and out of touch. To deflect the awkwardness, I tried to think about what gave each of my neighbors the enthusiasm to get up in the morning. What made each of them happy? Then, with the brazenness of a nine-year-old boy, I just decided to find out. I enlisted JK and Bugger and found a solution. Soon, our very own local paper for our very own street called the “Sylvan Gazette” was in publication.

JK was the mastermind behind the operation. Bugger and I did the running around and sought out my paper route customers to participate in our idea. When I collected money for “The Post Star,” I diverted the annoying conversation into one that would get my customers to open their eyes and look at me differently. I would check to see if they had a story to share with others on the street. To our delight, we had several people interested in providing personal stories for the “Gazette.” We began to interview and report on their stories, then the work would go into production and copies were run to deliver to our friends and neighbors on Sylvan Avenue.

Get this; I believe we were asking 25 cents for each paper. Our goal was to make some “candy money.” To my surprise, it became a passion for sharing the scoop on the street. I learned quite a bit and made connections with my neighbors in a more profound way that enabled me to see life through their eyes. They let their guard down and opened up. It was another life-changing experience I didn’t recognize at the time.

As I reflect now, what I truly learned is what incredible things can happen when you ask people questions with genuine interest. People shared beautiful details about their day trips, vacations, gardens, pets, and whatever seemed to bring them true inner happiness. High school athletes talked about their significant accomplishments, and parents often gushed about their kids. The stories were always there, but the monotony of everyday life suppressed them. It took a catalyst, the “Sylvan Gazette” to pull them out. I had never seen my neighbors come alive the way they did during these interviews with three little kids. Much more so than seeing them in their bathrobes, waiting for the morning paper, that is for sure.

As I reflect even further, our street was vibrant and lively. Youthful inexperience made me think every neighborhood was like this. In reality, it was a unique place. I often reflect on why it was so different than many other streets. There were many reasons why Sylvan Avenue was so unique, and now I better understand those reasons. The “Sylvan Gazette” was an important one. People had an exchange wherein they could share a piece of themselves and be a little vulnerable through the eyes of the curious young reporters writing their story. They seemed to wave more often, were out in their yards more and found additional ways to connect. We lived in a blissful bubble. Sylvan Avenue was a special place.

It takes a little work to create the dynamics of a Sylvan Avenue. It doesn’t just happen. Sometimes we need a little nudge to get us going. I never realized that my real passion was making connections for people and that the “candy money” was just a means to this end. Maybe one of your kids will start their very own Sylvan Gazette! You can engage with others in a way that might amaze you too. Try simply asking others, “what brings you joy” and listen as you have never before. Don’t judge it and simply support the discourse through curious inquiry. You might be surprised what people share when you genuinely ask with care. Ignite happy from within -)